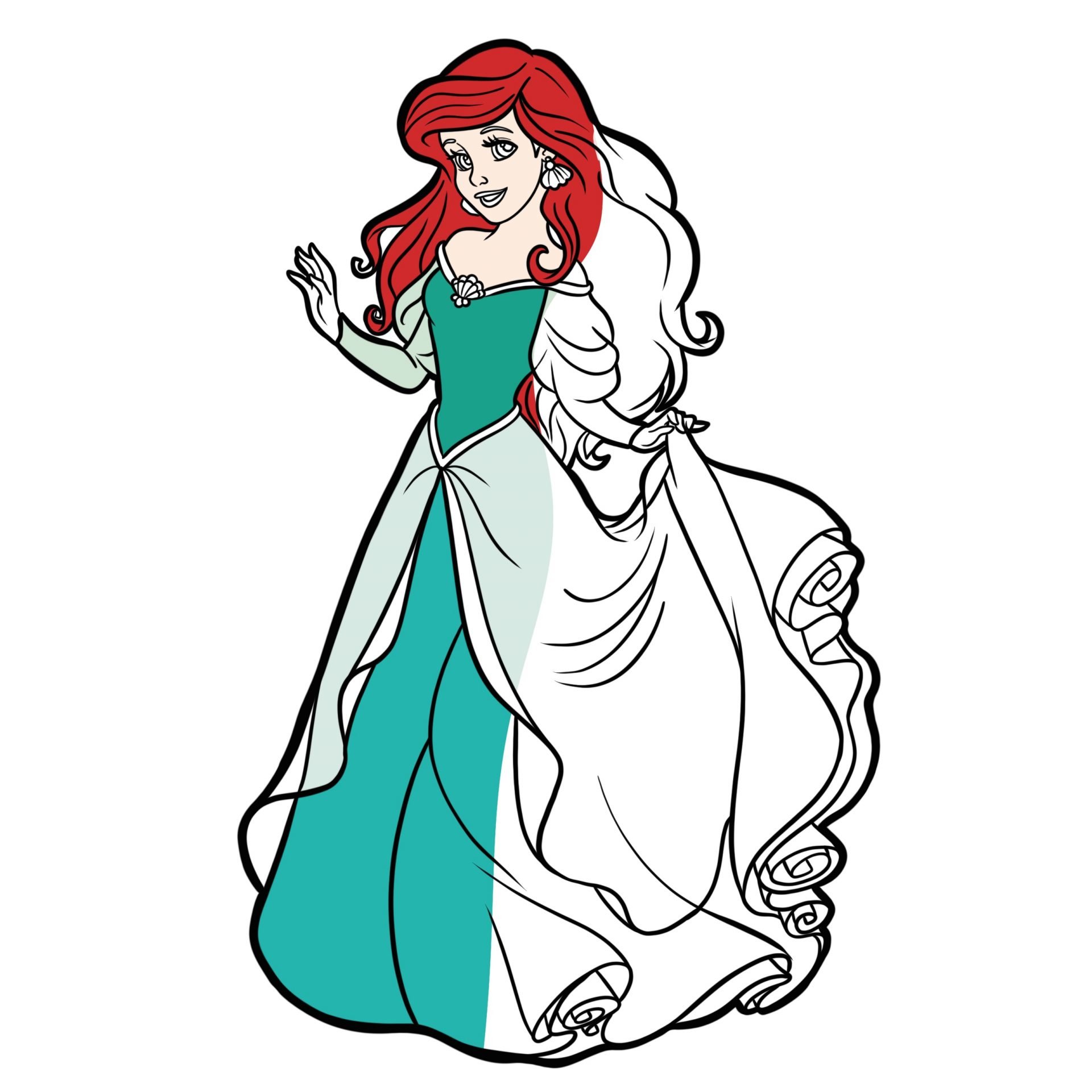 For personal use only.

Ariel is a character from American movie The Little Mermaid produced by Walt Disney Animation Studios (1989) and one of Disney princesses.

The film story is about Ariel is a beautiful red haired mermaid with a nice voice, and is the seventh daughter of King Triton & Queen Athena. She lost her mother when she was young , and she was killed by a pirate ship. Her father loved her very much, and her best friend was a yellow fish named Fella.

It is perfect for kids and Disney princesses fans. 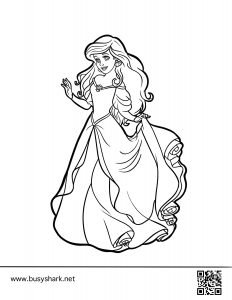 There are no reviews yet.

Many free coloring pages to print for kids , you will find many categories to choose from. Coloring pages for kids all ages. ABC , 123 , shapes, animals, kawaii, famous cartoon characters , famous games characters , Different activities for all seasons and holidays.